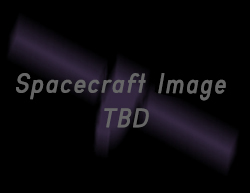 The Space Weather Follow-On L1 mission will orbit the Sun at the L1 Lagrange gravity equilibrium point, about 1 million miles from Earth. With its unobstructed view of the sun, it will make measurements of the solar wind thermal plasma and magnetic field with a variety of instruments. Using the CCOR instrument it will detect corona mass ejection (CME) events, a release of plasma and magnetic field that erupt from the solar corona into the solar wind. 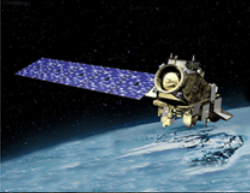 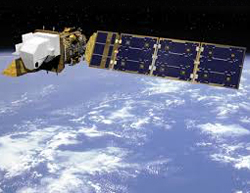 Landsat 9 will provide data continuity for the 40+ year record of the earth’s changing surface, land use, and the impacts of man and nature globally, gathered by the Landsat series of spacecraft since the early 1970’s. 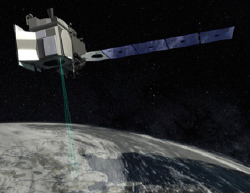 The Ice, Cloud, and Land Elevation Satellite-2, or ICESat-2, measures the height of a changing Earth, one laser pulse at a time, 10,000 laser pulses a second. ICESat-2 carries a photon-counting laser altimeter allows scientists to measure the elevation of ice sheets, glaciers, sea ice and more - all in unprecedented detail and investigate why, and how much, the earth’s icy areas are changing in a warming climate 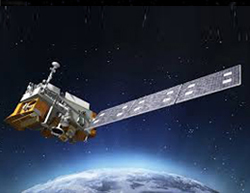 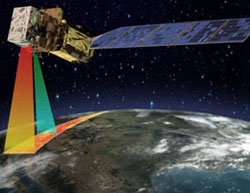 Landsat 8 continues to obtain valuable data and imagery to be used in agriculture, education, business, science, and government. 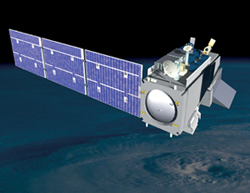 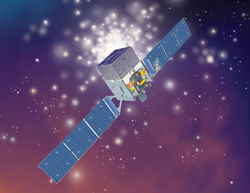 The Fermi Gamma-ray Space Telescope (formally Glast) has the ability to detect gamma rays in a range of energies from thousands to hundreds of billions of times more energetic than the light visible to the human eye. Radiation of such a magnitude can only be generated under the most extreme conditions; therefore Fermi will focus on studying the most energetic objects and phenomena in the Universe. 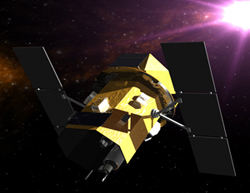 Swift is an agile spacecraft designed to investigate one of the universe's most elusive phenomena: gamma-ray bursts. Gamma-ray bursts are high energy explosions that occur nearly once a day from random locations across the sky. Scientists suspect the bursts maybe be produced by the birth of black holes or death of stars, but no one knows for sure. In order to find out, scientists need a spacecraft with powerful telescopes and quick reflexes to capture gamma-ray bursts as they flash and leave a lingering afterglow. Swift is precisely such a spacecraft. 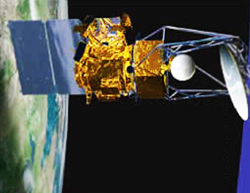 The Coriolis satellite will demonstrate the ability to measure wind speed and direction on the world's oceans. In addition, on-board instruments will track coronal mass ejections from the Sun as they propagate through the interplanetary medium, providing advance warning of geomagnetic disturbances. The instruments that will accomplish these tasks are named WindSat and SMEI. 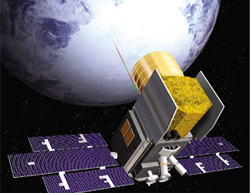 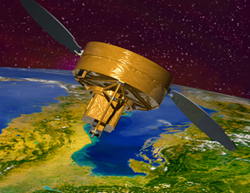 The NASA QuikTOMS ozone monitoring satellite was lost due to the failure of the commercial launch vehicle purchased by the Agency to deliver the payload into orbit. For reasons yet unknown, the rocket appeared to briefly veer off course before correction motors restored the vehicle to its proper flight path. 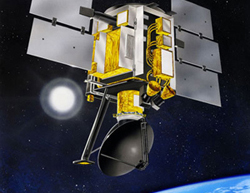 The SeaWinds on QuikSCAT mission is a "quick recovery" mission to fill the gap created by the loss of data from the NASA Scatterometer (NSCAT), when the satellite it was flying on lost power in June 1997. The SeaWinds instrument on the QuikSCAT satellite is a specialized microwave radar that measures near-surface wind speed and direction under all weather and cloud conditions over Earth's oceans.